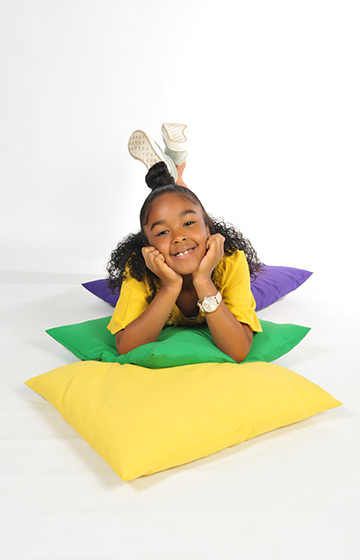 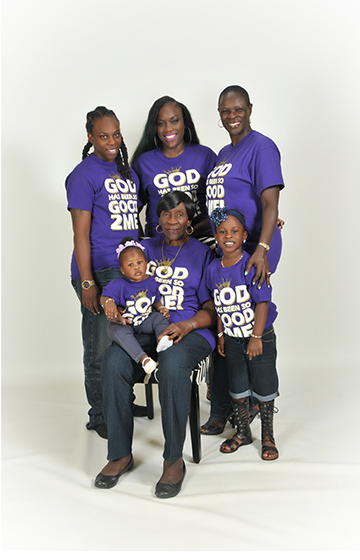 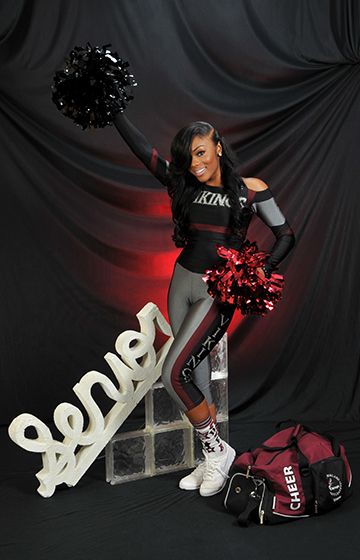 If you grew up in Miami, odds are you either had your class photos taken by one of Nick’s photographers or even Nick himself. This is because Nick’s Photo Studio has been a staple in the communities of Dade and Broward Counties for over 25 years.

Before Nick’s Photo Studio was in existence, Nick was a restaurant manager at Denny’s. It’s funny how life takes its unexpected turns and we end up in better circumstances than we had planned. Nick began to look for other career opportunities and decided to enroll in Miami Dade College to become a telephone technician. During the enrollment process, Nick noticed a bulletin board that stated that photography courses were being offered. Nick had always wanted to work for himself so he thought, “Now this is something I can do.” After attending Miami Dade College for photography, Nick also attended Lindsey Hopkins.

Several years later in 1985, Nick started the company “Nick’s Photo Studio,” and two months later the doors were open. Since then, the business has moved to several different locations in Miami and has opened a second location in Broward County. They have 15 employees with 5 departments including Production, Photography, Customer Service, a Lab and Marketing.

What makes Nick’s Photo Studio different from other photography studios?

Nick’s answer is, “We are a local business, we provide QUALITY work, our products are totally customized and we have an in-house lab. We provide fine artwork at a reasonable price in the agreed upon timeframe. We put our customers’ needs first and focus on maintaining one on one relationship.”

You can see a list of the high schools in Miami-Dade and Broward County that Nick’s Photo Studio has serviced here. They have many international customers as well that visit Nick’s Photography for portraits, and they also cover international weddings.

How does Nick’s Photo Studio give back to the community?

They support community organizations such as 5000 role models (which they have been supporting since they were the 500th Role Model); they support the Miami-Dade County internship program. They are Involved in the local youth football teams and they have donated and continue to donate thousands of dollars to support schools in Miami-Dade and Broward County. Nick is a board member of Neighbors to Neighbors, the Arch Creek Elementary PTA President and a Capstone member for William H. Turner Technical Arts High School.

A final word from Nick:

“We are a minority business that can make a difference. We are a fighter and believe in ourselves. We would like to thank our long time customers that believed in us; a big thanks to the Miami-Dade and Broward County schools that gave us a chance. I would also like to thank everyone in the community, especially the Haitian, African American and Hispanic communities. I ask you to embrace my son as this journey continues. Our goal is to serve counties from Monroe County up to Palm Beach County.”